Understanding the Different Types of Neurodiversity & Their Strengths 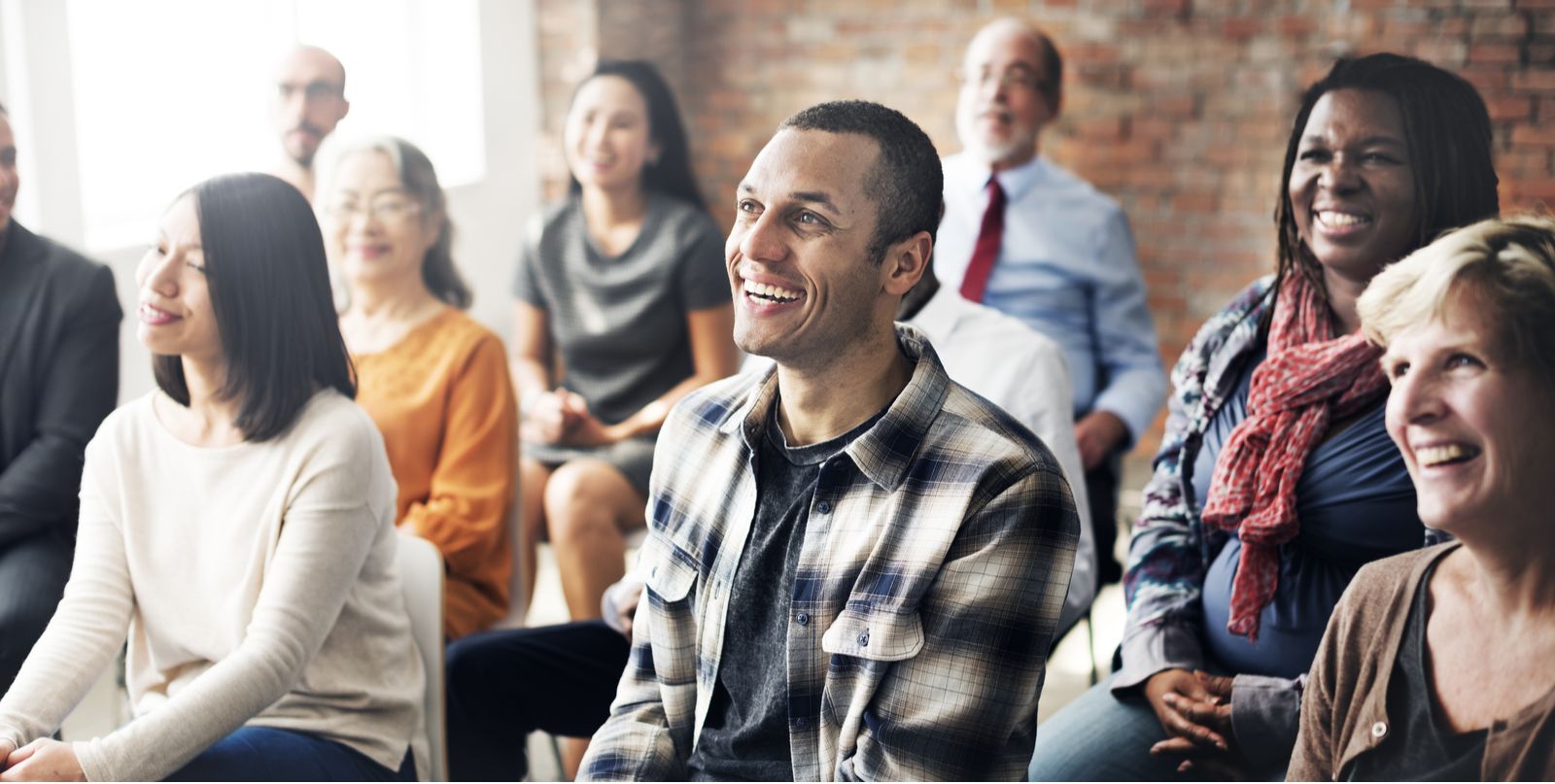 Neurodiversity is most often understood in relation to autism spectrum disorder (ASD), but it addresses a much broader set of neurological differences than that. Human beings have unique variations in their brain chemistry which can cause them to perceive and react to the world in many different ways. Traditionally the different types of neurodiversity have been regarded as a deficit, but it is better to understand them as just that — differences, neither good nor bad, that can provide unique advantages or ways of perceiving the world.

The Different Types of Neurodiversity

Neurodiversity is a relatively new term and the full extent of conditions and adaptations it refers to is not precisely defined, as of yet, but what follows are some common types of neurodiversity and what strengths they might offer in spite of what are traditionally understood as weaknesses.

According to the Mayo Clinic, “Dyslexia is a learning disorder that involves difficulty reading due to problems identifying speech sounds and learning how they relate to letters and words (decoding). Also called reading disability, dyslexia affects areas of the brain that process language.”

The most common obstacle facing individuals with dyslexia is with reading in particular. This is not insurmountable, and for some time experts have known that accomodations like using different fonts or providing more time can mitigate many of the worst effects of this genetic form of neurodiversity. Most individuals with dyslexia read and write proficiently, and it’s only that the teaching methods must be altered to suit.

Though reading can be a challenge, individuals with dyslexia have shown incredible aptitude in other areas like “visual representations of causal reasoning”, a talent for separating visual clutter and noticing elements that are out of place.

The inverse of dyslexia is dyscalculia, a condition that makes understanding mathematical problems and sequences challenging. It is often difficult to diagnose dyscalculia because so many people struggle with math, but this form of neurodiversity often manifests as a struggle with counting, pattern recognition, and other simple mathematical tasks.

It is possible to accommodate this predisposition with tools like calculators and other assistive methods, and a growing awareness of neurodiversity can help. Since this condition is less well understood than some others, research is limited on what advantages it might offer, but as with dyslexia, it stands to reason that a struggle with certain cognitive functions might indicate an aptitude with others, like skill with the written word, creativity, or problem-solving.

Hyperlexia is described as a precocious ability to read at a young age. Often misdiagnosed or misunderstood, there is relatively little research on this phenomena and was only first noted in 1967. Hyperlexia is thought of as a “splinter” of the autism spectrum. While this might sound like a pure advantage, it can often result in difficulty with socializing, an impaired ability to understand speech, and a potential “difficulty with, and paucity of, abstract thinking”.

Individuals with hyperlexia are shown to be adept and precocious readers and can have incredible abilities of memorization and retention.

ADHD is the abbreviation for Attention Deficit Hyperactivity Disorder, a condition that can make sustained focus difficult and can manifest in challenges with acting impulsively or impatience with certain tasks. ADHD is popularly understood as involving hyperactivity, inattentiveness, and impulsivity, but this is only one element of this form of neurodiversity, and overlooks its other symptoms. Many individuals with ADHD, especially girls and adults, are never diagnosed or are diagnosed late because they lack the “hyperactive” quality.

People with ADHD can overcome their limitations with practice and accommodation, and show strengths in other areas, like energy, creativity, athleticism, and the potential to develop hyperfocus (potentially both an advantage and disadvantage).

Tourette Syndrome is relatively well known because of the more noticeable symptoms of verbal or physical tics. There are treatments for and methods of controlling these tics, but even with practice they can be difficult to manage in times of stress.

Interestingly though, the necessity of suppressing these tics can lead to improved cognitive control, at least when accomplishing certain tasks. The practice of self control in Tourettes sufferers can give them an edge in tasks that require focus, self-control or sustained effort.

Know the Types Neurodiversity to Build a Better Workplace

This article doesn’t and can’t cover all of the different types of neurodiversity, and while the strengths and weaknesses of some conditions are relatively easy to identify, others may not be, or need additional study and research to identify. The discussion around neurodiversity is still unsettled, and there are disagreements within the community.

One thing that we hope to make clear is that the what we think of as “advantages” or “disadvantages” are only meaningful in context of the task that needs to be performed. When thinking about neurodiversity, in the workplace or elsewhere, considering the context, circumstances, and individuals involved can provide a broader and deeper understanding than sorting people into “normal” and not.

Opinions expressed by Daivergent contributors are their own.